Not too long ago now, I got a Sony XAV-AX3250. I also bought the AX-NIS32SWC-6V mainly for the camera retention, but it also had a connector for the AXXESS SWC interface.
Anyways, a while later I got around to buying the steering wheel interface thing, and no luck. I tried using the connector that was directly on the harness I got from amazon, but it wouldn't work, no matter how much I messed with it. I did some research and came across this thread, where on the bottom it says:

this is what the part of the NIS32SWC looks like that connects to the SWC1: 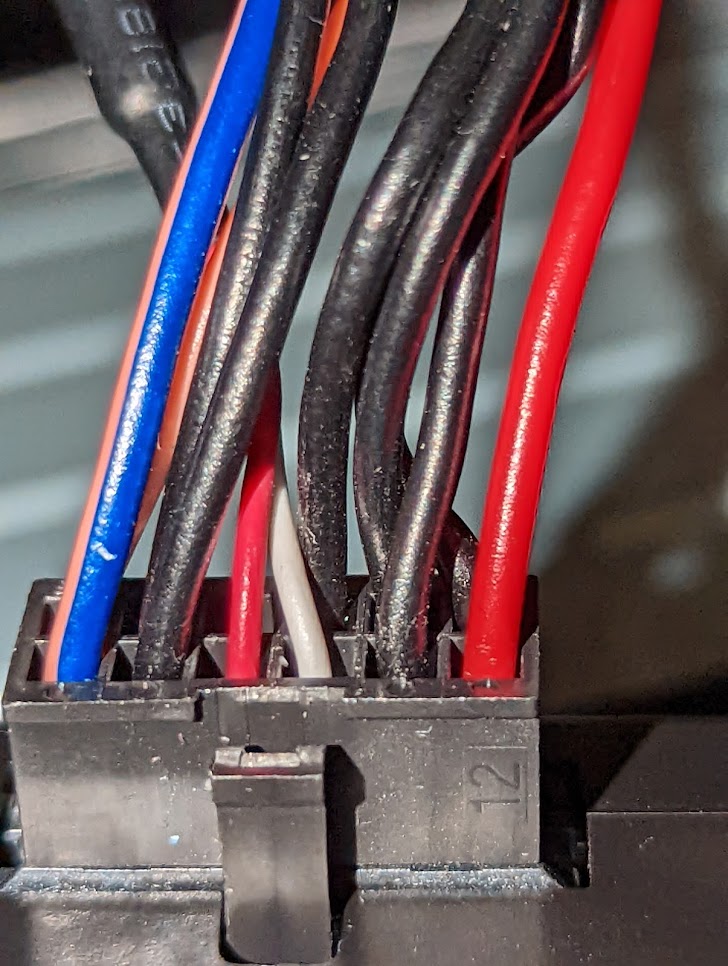 very different from the cable that comes with the SWC1 itself, and lacking either a gray/blue or gray/red wire. (sorry, this is the best picture I have of that one at the moment): 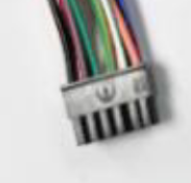 So my question is, do I still need to splice cables? Am I doing something wrong? Should I somehow wire up the harness that came with the SWC1 rather than use the part that comes off the NIS32SWC-6V?

It's possible I'm leaving some details out, as I haven't tried messing with it in a short while. I've tried to mess with this thing 2 or 3 times now, but every time I do I get confused, and too worn out to make a forum post asking for help.

So, let me know if there's any extra info I can provide, but otherwise, please help me get this stupid adapter working, I don't want it to just be a $60 paperweight