Yeah, I still can't find any reference to the charger issues so I'm not going to worry too much for the moment. 95% of the time I'm using it with the supplied EVSE, anyway.

So hello everyone, you can be sure I read this all with interest, we have got a 2011 which has done 120,000 km and the car wont take a charge, its a bit intermittent and shuts off at 65%, take it in to nissan whangarei, they told me i need a new big battery and charged me $130.
Limp home now its in turtle mode and half the time it still thinks the chargers in, we got a winding hilly road, I normally race anyone who thinks they can take me on so i found this especially galling. Got my leaf spypro sorted an we got some sense on the situation.
I dont know much yet but here is my codes, they are similar to you here so maybe its not the battery at all??

I'll take a closer look at the DTCs and see if I can think of anything, but the specs on your HV battery look perfect. A hell of a lot better than mine, at least.

Yeah, definitely check that the new battery is fully charged and try give it a good charge (while not plugged in) with a regular float charger. Lots of weirdness can happen with a weak or barely charged 12V battery.

Thanks for the replies! I have replaced the 12v battery and even had it tested because i suspected it to be a case of crook from new, this was before I took it to nissan, they charged me $130 for getting rudimentary error codes they couldn't decipher. They seemed to enjoy telling me my HV battery is no good. Really great to hear it not.
Ok so I will stick it on the charger, its reading 12.5v or so and its good i am certain.
Any clues on those codes be most welcome!
thanks again.

Sitting at 12.5V and being new means it should be fine. Realistically, a test under load is needed to determine that it's completely OK, but I think it's looking pretty unlikely.

Also, just realised I never updated my original thread as to how I got on with the replacement charger...

Good on you sorting your one out, you have certainly helped me already,
here they are 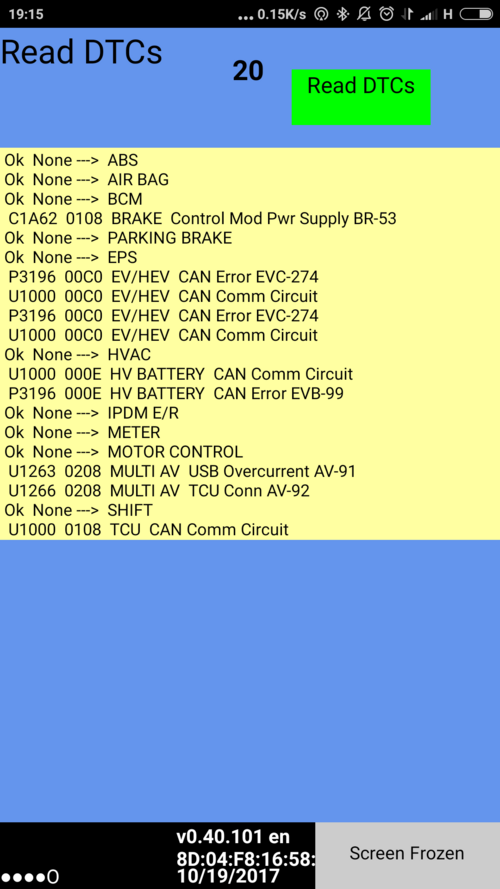 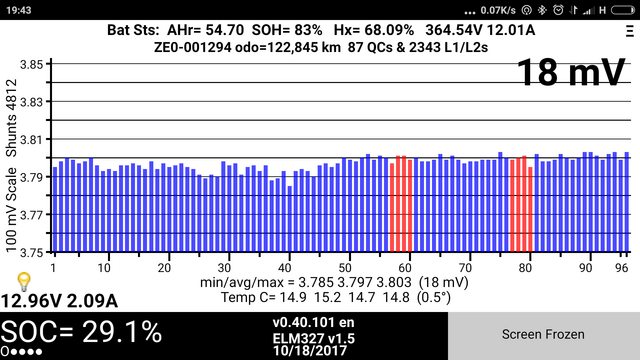 In the meantime, in the Gen1, the battery charger is under the rear seats. There's a service manual for the 2011 around if you google a bit, but I can e-mail it to you if needed. That tells you how to get to it. I'd probably start by burrowing down to that and making sure the cables/connectors are all fully seated and undamaged.
Post Reply
Load more posts
60 posts