Warning: This app will only work with original unmodified ELM327 devices connecting to the CAR-CAN.

9/12/2013 The Leaf Battery app has been renamed "Leaf Spy" and is now available on Google's Play Store. There are three versions:

Please use the two new forum topics to discuss the Leaf Spy app. Not this one which is way too long now.

The free Lite version has only screens 1 & 2 and no logging. Use it to verify that you have the correct hardware that works with the app and your Leaf before buying either of the more advanced versions. I don't want you spending money on something that is not going to work for you.

The current version is v0.27
* Fixes bug where app would crash or do other strange things on exit (All versions)
* Lots of other small fixes (All versions)
* Battery temperature thermometer is now functional (full and Pro versions)
* New Service menu that lets you do the following: (only in Pro version)
- Change automatic door lock/unlock settings
- Read Diagnostic Trouble Codes (DTC)
- Register Tire locations, required so Leaf knows location of each tire after tire rotation or seasonal swap
- (future) Clear selected DTCs


Features/Fixes in v0.26c
* Version number is correctly reported by Android
* Touch area to cycle DTE now includes the label under the DTE value
* Tapping the lower left corner screen indicator steps to the next screen. A tap and hold will step back to the previous screen

Feature added in v0.26b
* Screen 1 second line added better labeling for QC count and L1/L2 count if the screen has the room (normally in Landscape)

It will take a little while before the user generated documentation is updated for all the new features in this version. Screen 3 - Original Summary (no change to this old screen) 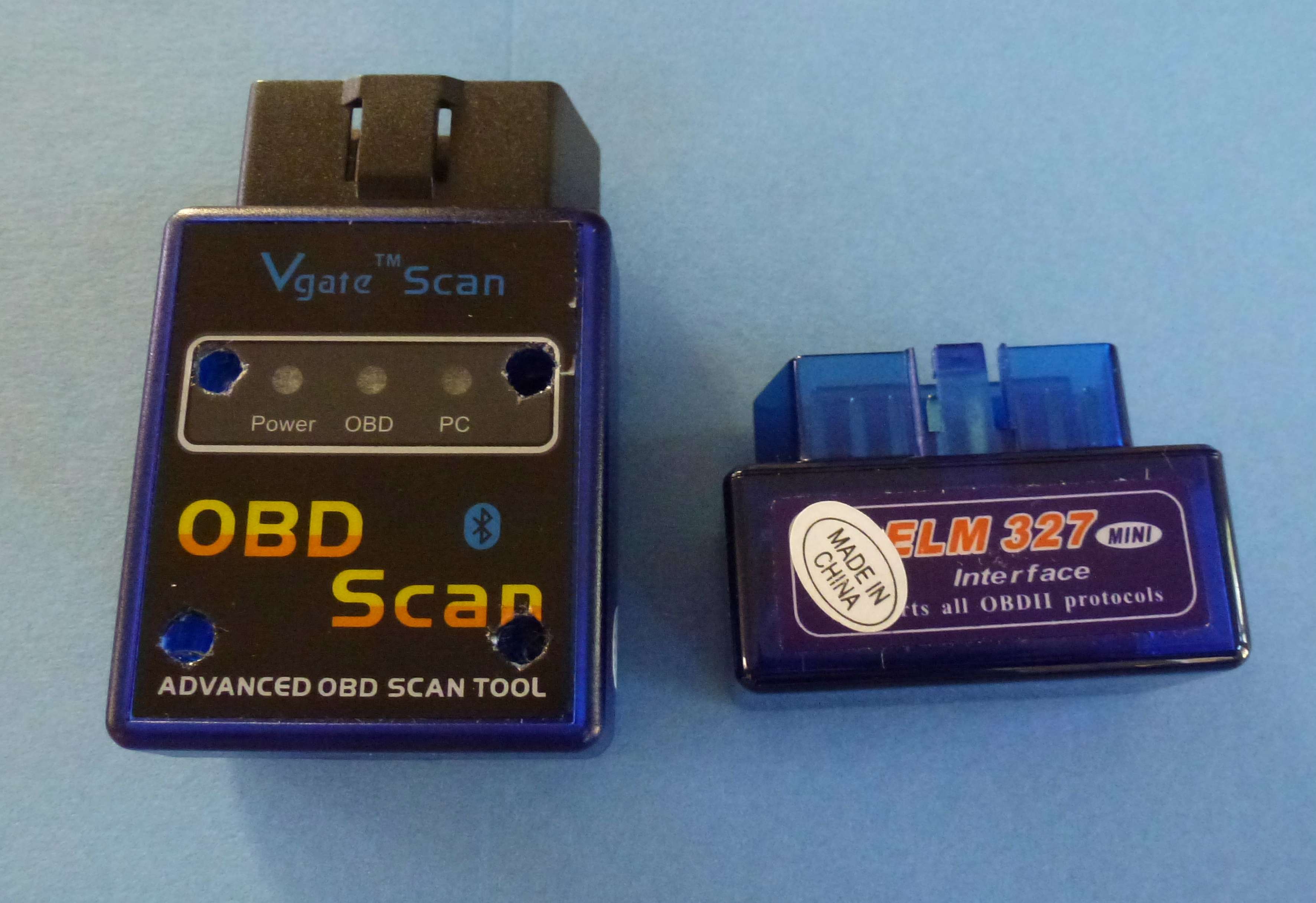 I was asked by a BayLeaf member last year to look into the possibility of using one of these to monitor the Leaf SOC. He even loaned me the one he had. It sat around for a few months before I had time to look into it. My first thought was that I would need to move the CAN bus monitor wires from the standard CAR-CAN to the EV-CAN. It was not obvious how to open his unit up so I decided to just buy my own so I would not damage his in the process.

As you can see in the pictures, opening it involves removing four screws covered up by the label. Rather than try to peel off the label I just punched through it. So moving the wires would not be a problem. But before I did that I decided that I need to see if I could read out the VIN number though the CAR-CAN so I did not move the wire at this time.

I needed the VIN for another project (CANary) to add to the Cell Pair Voltage log file I am creating (that is now possible due to the work of GregH and TickTock).

So far I have not had any success reading the VIN using the standard protocol but since I was play around with the commands I decided to see if I could read out the CP voltages. This is possible because in CAN traces taken by the CANary code we have seen that EV-CAN requests and responses are echoed on the CAR-CAN. So I figured that the opposite was true too and I could send the Cell Pair voltage request out the CAR-CAN and see the results on the CAR-CAN too.

My first try got me the first response packet with voltages for the first two Cell Pair (CP) voltages. Reading the ELM327 manual and changing the Flow Control message got me a second packet and 3 ½ more CP voltages. I have been stuck there for the last couple of days until I downloaded a few more specs with ISO 15765-2 holding the information I needed to make it work. The problem was that the ELM327 was not auto sending additional Flow Control messages to request the remaining packets.

So all you need to read out all 96 CP voltages in your Leaf is one of these ELM327 clone BT adapters and a terminal emulator program like HyperTerminal. It takes just 5 commands to do it. I added two more AT commands at the start to turn on displaying the message Header ID (always 7BB) and data length (always 8). I will write a little program to process a text file of the dump into the actual decimal voltages as they are dumped as two byte hex mV values.

There seems to be a need for an Android app that uses ELM327 type adapters with the Leaf. Programs like Torque do not currently work and I had no luck with any of the other apps. It is not a problem with the ELM327 as I have had it do a dump all messages (filtered) to the termianl. You can filter for brake light on and see a message on the terminal.

Wow, this is great news, Jim. The ELM327 adapters are plentiful and cheap. Kudos!

GregH wrote:That's pretty cool! Maybe we should be spending more time working on ELM327 bluetooth apps for our smartphones rather than new CAN display boards... hmm...

The ELM bluetooth might not have the bandwidth to handle
more than a selected subset of the CAN Messages, and from
one CAN bus only.

What I would love to see is a simple iphone app that would show the same info as displayed by the Wattsleft meter. If this bluetooth module would allow that, all the better, since updating a phone app is much faster than building a new CAN board.
Silver/Black 2013 SV Manufactured, Leased March '13, Returned Dec '15
Silver/Dark Ash 2016 Volt LT

The limitation of the ELM327 is that it only connects to the CAR-CAN. However, it seems likely that all the requests that use message IDs in the 0x700 thru 0x7FF get echoed onto the EV-CAN. This is the case for the battery request messages. I need to look into the other three pack request messages to see if they contain SOC information. So it might be possible to make a subset of the WattsLeft type display for a smartphone but not an Apple product (iOS).

Turbo3 wrote: There seems to be a need for an Android app that uses ELM327 type adapters with the Leaf. Programs like Torque do not currently work and I had no luck with any of the other apps. It is not a problem with the ELM327 as I have had it do a dump all messages (filtered) to the termianl. You can filter for brake light on and see a message on the terminal.

This may be the case. I'd asked the question in this Torque forum and it sounds like it might be possible to send a custom init string, but the way Torque is currently written, it sounds like it needs a valid response from request '0100' in order to validate there's an ECU present.

Turbo3 wrote:The limitation of the ELM327 is that it only connects to the CAR-CAN.